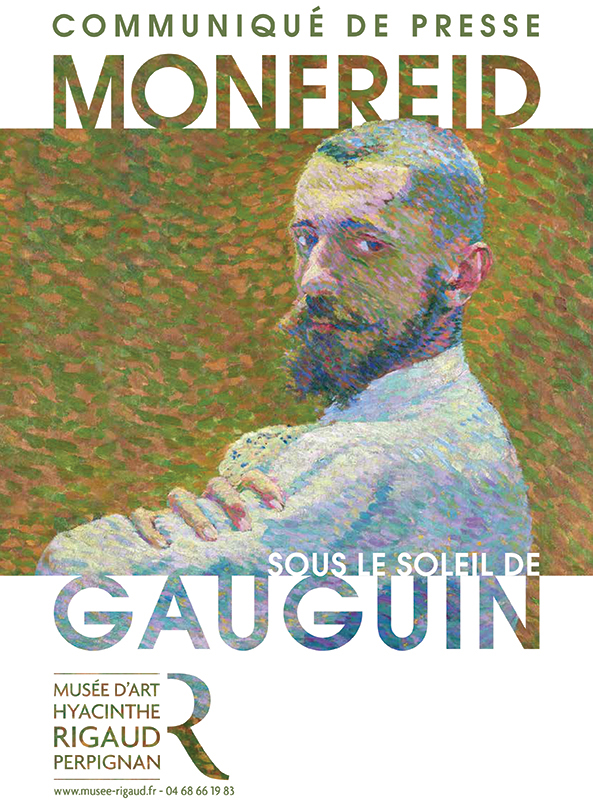 George-Daniel de Monfreid (1856-1929) divided his time between Paris and his hometown of Corneilla-de-Conflent in the Pyrénées-Orientales. A great friend and promoter of the work of Paul Gauguin (1848-1903), de Monfreid was one of the artists who presided over the birth of a modernity brought about by Gauguin's primitivism. His so-called “white jacket” self-portrait is a veritable manifesto of an artistic personality whose work fell in between Impressionism and Divisionism. The exhibition of 100 works shows the evolution and quality of his work by approaching it in its monographic and retrospective dimensions. The flow of works reveals the artist's attachment to landscapes and still lifes, to a subtle dialogue with Gauguin, his family and his artistic cohort through portraiture. 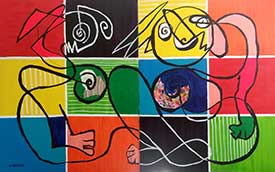