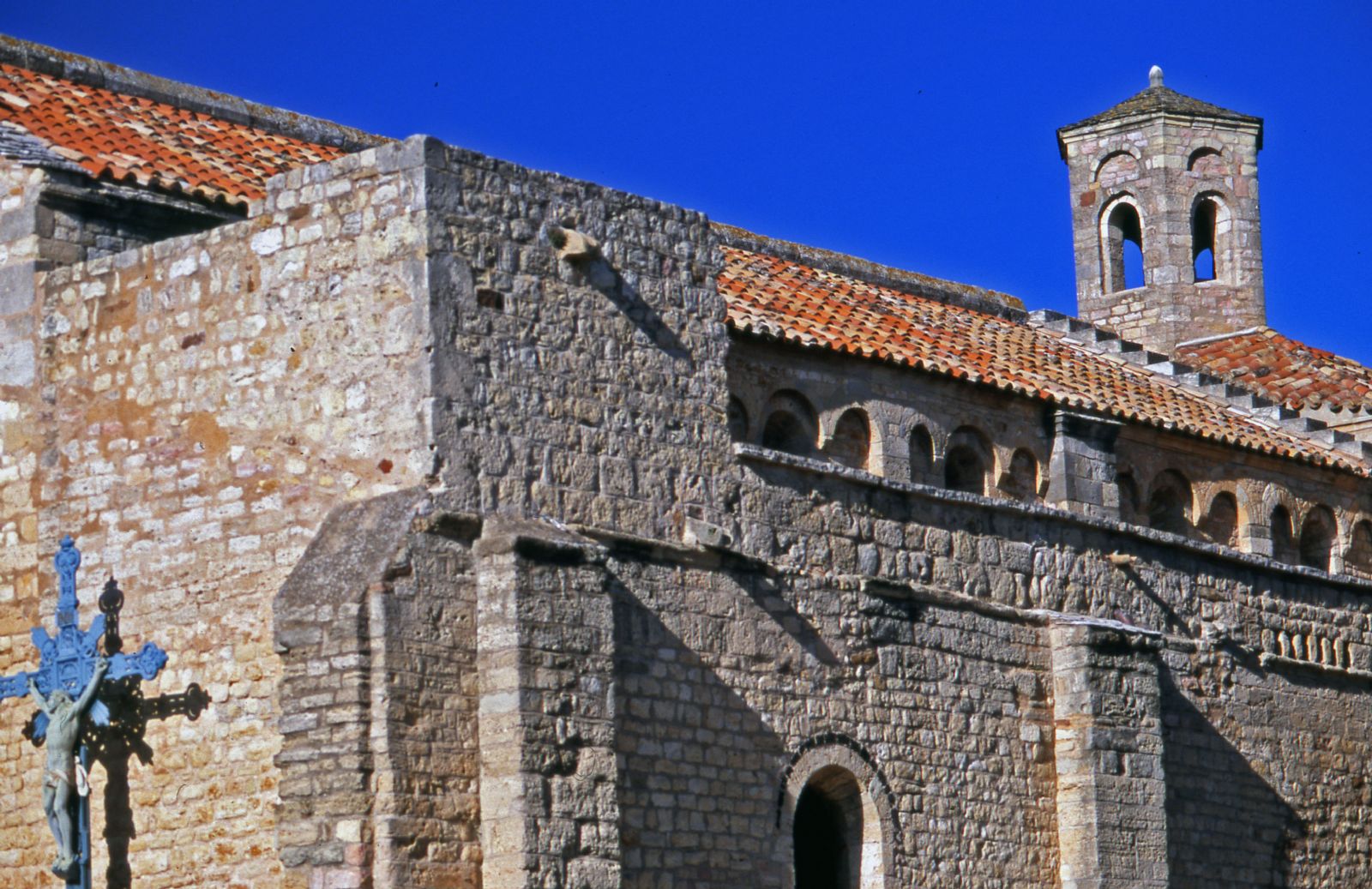 On The Saint-Jacques de Compostelle Trail

As they were making their way towards Galice, pilgrims long ago used the lower Languedoc's roads. Following the path that others had taken before them they passed by the magnificent The Abbaye de Foncaude. Built by monks during the 12 th century, it is a peaceful paradise with a sacred spring. 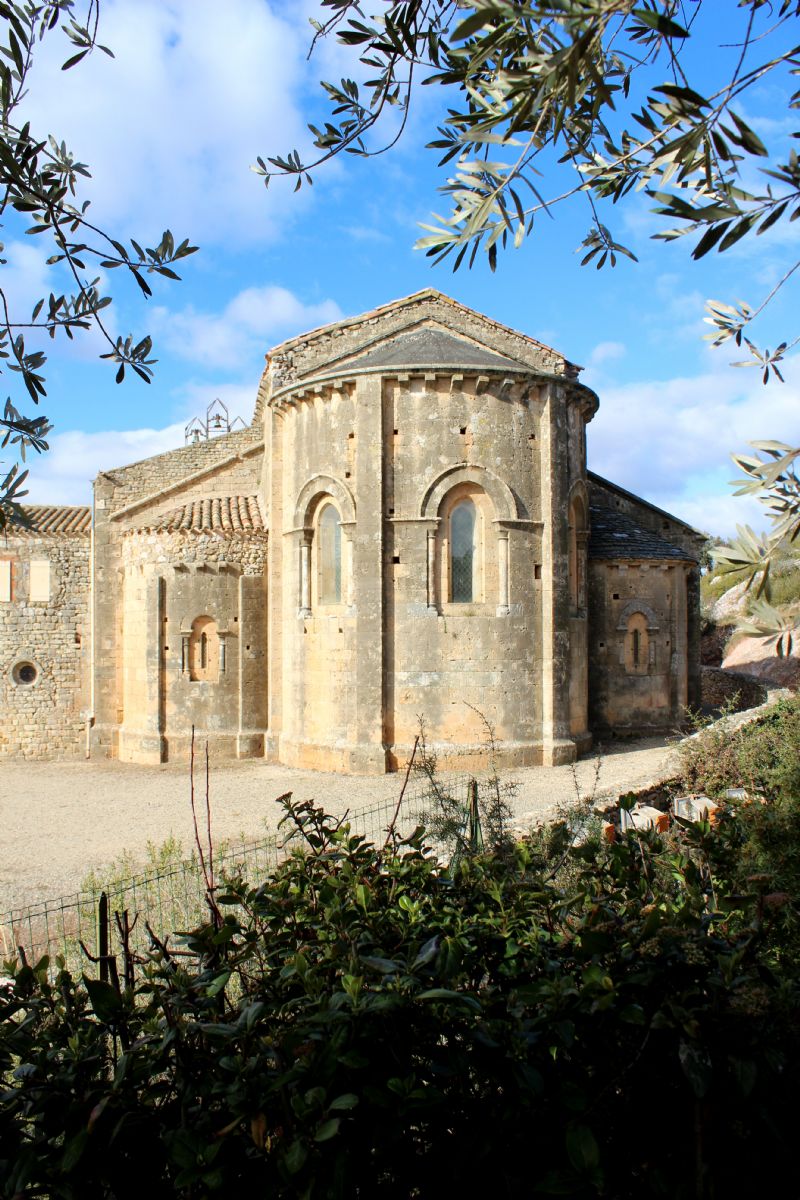 Thanks ton the Freinds ou Foncaude Association the building has bern classified as a historic monument and found again its spiritual aura. Its authentic abbeychurch is one of the most spectacular examples of Roman architecture in the Region. The cloister, sculpture museum , 12 th century bell tower and oil mill are open to the public year round. The abbey continues its Gregorian chanting traditions for pilgrims Everton summer. The Jacquaire de Septimie Fraternity will be preforming to the glory of the patron saint of travelers on  the 25 th of July.