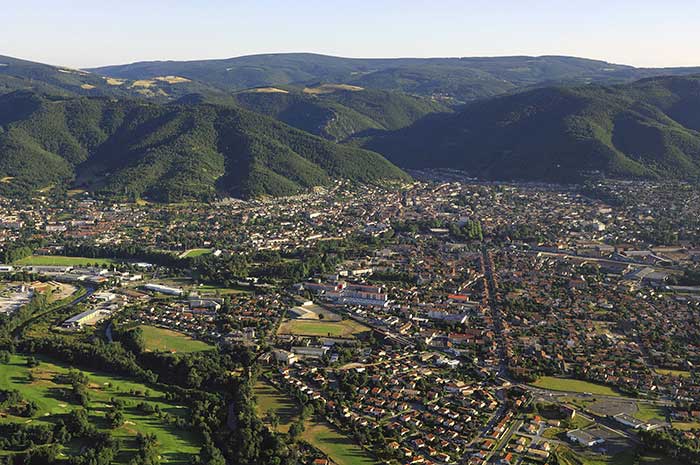 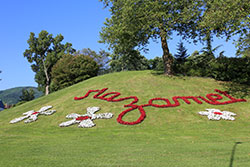 At the epicentre of numerous conquests, Mazamet brought fame to the entire region in the 17th century when it became a textile centre specialised in making woollen sheets. Later, at the beginning of the 18th century, it also began turning out fabrics, paper and cardboard. Textile production rapidly took precedence over all existing trades. Yet a textile crisis that struck a century later was largely averted due to the ingenuity of local industrialists. They invented a waxing technique that cleanly removed wool from sheepskins and Mazumet was on the forefront again as the world capital for sheepskin processing.1. Learn more about the town's industry at the Moutonnerie, Délainainage Museum and by following the Mazamet au Fil de la Laine (Mazamet on a Woollen Thread) trail through the city centre. It unveils the village’s most beautiful buildings: private 19th century mansions, churches, temples ... A religious heritage that comes to life in August for the Autant en Emportent les Orgues (Carried Away by the Organs Festival, where you can hear its magnificent organs in a series of concerts. Mazamet is also known for its Producers' Market. Lastly, don't leave before climbing up to the medieval village of Hautpoul, which hosts a popular Medieval Festival the last weekend of July, and offers an exceptional view of the valley and Mazamet.